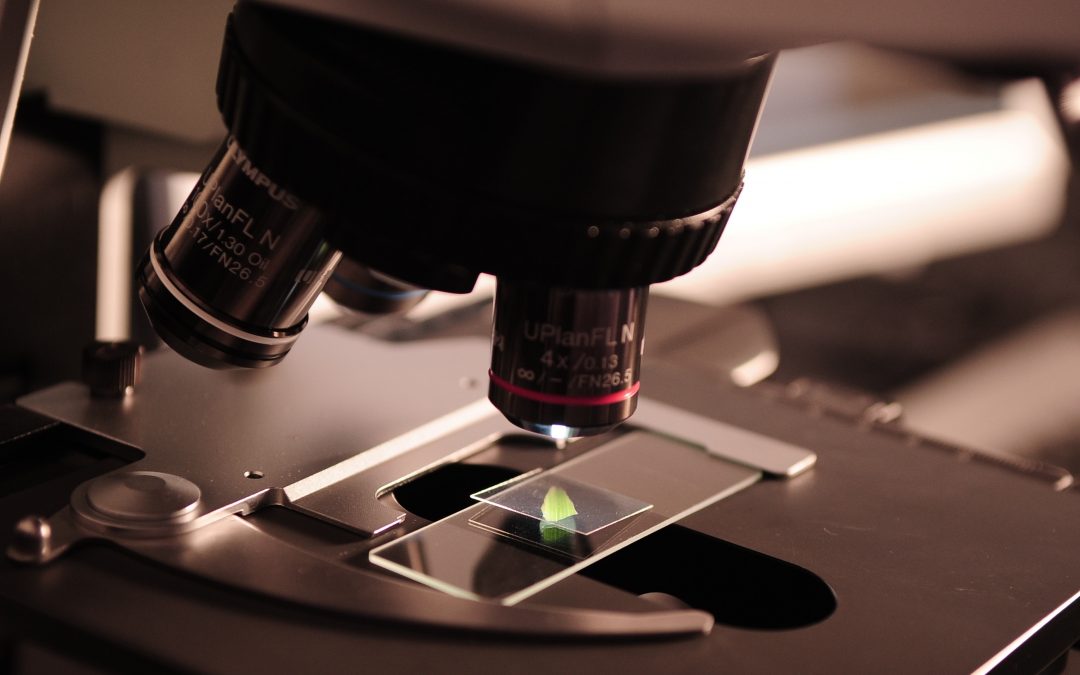 Primorski tehnološki park was one of the partners of the strategic project NANOregion, implemented within the framework of Interreg Italy-Slovenia, which was officially completed at the end of July 2022. In 42 months, 10 partners from Slovenia and Italy participated in the project, which aims to build a network of laboratories with knowledge and technology in the field of nanotechnology, which will be accessible to users, especially companies.

Perhaps someone wonders what role the Primorski tehnološki park played in this project?

The strategic project was based on cooperation between research institutions/laboratories and the business community. The technology parks were a connecting bridge, a connective tissue that ensured that interested companies were identified, information was passed on, entrepreneurs were brought together with scientists, and much more. It is obvious that the staff of the technology parks acquired a lot of knowledge during the preparation and implementation of the project, including in the field of nanotechnologies. This was essential to successfully play our role. The role of contact points and intermediaries was “natural” for technology parks, as their basic task is to create favorable conditions and offer knowledge for entrepreneurship development. Moreover, technology parks communicate on a daily basis with companies that trust them, as they support them from the very beginning and accompany them on their path of development and growth. To put it simply, we can say that with the project we have started to intensify the cooperation between research institutions and companies, which should continue in the future, as long as we want knowledge to be exchanged and complemented between these two spheres.

What about the impact and results of the NANOregion project?

It is no coincidence that the strategic project has developed precisely in this border area between Slovenia and Italy, where the IOM Institute of Materials, the University of Nova Gorica with its laboratory, the Nanocenter, Elettra Sincrotrone and the University of Trieste are active. The aforementioned scientific institutions have pooled expertise and equipment in the field of nanotechnologies and made them available to the business community. This also promotes the border area as an advanced scientific area that can compete with the most developed regions and institutions in the field of nanotechnologies.

During the implementation of the project, which in our case lasted 42 months, we faced challenges and one of the biggest was the Covid 19 pandemic. Thanks to the commitment and good cooperation of the project partners, the project itself was not jeopardised, but individual steps were made more difficult and it was necessary to invest much more time and energy to successfully carry out the tasks set. So, the success of the cooperation is definitely a good and strong partnership, in which each of the institutions finds its place, performs the intended tasks and is oriented towards the goals of the project. Such a partnership creates trust, which generates innovative and successful stories that bring about change. A partnership consists of institutions where we find people working on a project. Therefore, the success of the work can also be measured by the relationships and satisfaction, motivation.

Every collaboration between a company and a laboratory is a success story, and there were quite a few of them in the NANOregion project, about 30. Some companies quickly recognised the added value of this collaboration and worked together several times, for example Polident from Volčja Draga. Their activity was not exclusively tied to improving one of their offers or products with the help of nanotechnology knowledge and analysis, but the companies also participated in promoting the project itself, spreading the visibility of the project and knowledge about nanotechnology. So, it is also a success that the knowledge about nanotechnology is spread and used by companies and not only by scientific institutions.

As part of the project, we also reached out to young people. We taught them that nanoscience surrounds us in everyday life and that we can benefit from nanotechnologies. They learned how a lily pad can be hydrophobic, what scientists do in the lab, that graphene is a form of carbon, and what a fly’s head looks like in nanometer photography. Perhaps we succeeded in inspiring the study of science and technology, because in the future we want good and responsible scientists who contribute and make everyday life easier.

The general site uses cookies for anonymous monitoring of website statistics (Google Analytics) and marketing cookies (FB pixel) to optimize advertising activities. By clicking the AGREE button, you will agree to the installation and use of cookies. We will temporarily multiply your decision for a period of 1 year.
SettingsRead moreAGREE
Manage consent