The Primorska Technology Park on the world map of startup ecosystems with the director, Mag. Tanja Kožuh 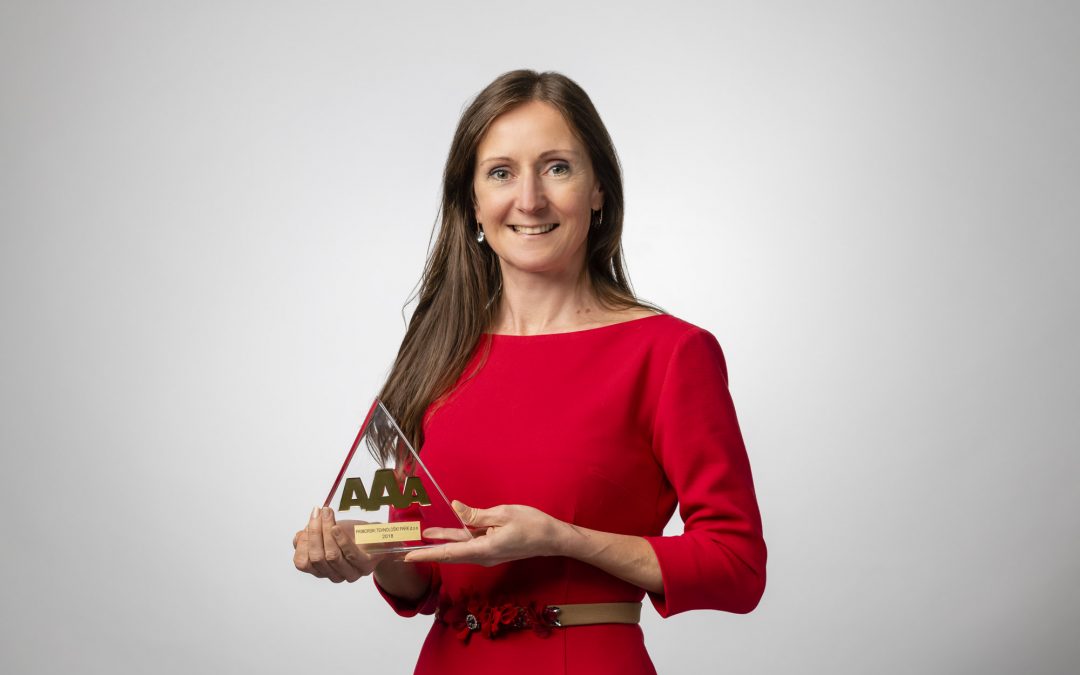 Primorska Technology Park (PTP) continues to be managed by the current director, Mag. Tanja Kožuh. This was the unanimous decision of the general meeting. She has convinced with her previous business results. In recent years, under her leadership, the Technology Park has begun to work systematically on internationalization, which Kožuh intends to expand in the next term. The members decided between six candidates who had applied to the public tender.

“As members, we strive to bring the best knowledge for the development of the region. We have given a new mandate to the current director of PTP, because we want Primorska Technology Park to become the leading startup ecosystem in the region, interesting also for the international environment,” said the President of the Assembly, Mr. Ivo Podbersič, a representative of the municipality of Šempeter-Vrtojba, which has the largest share in PTP.

Primorska Technology Park is currently among the top 5 startup centers in the country. Based on its results, it has been included in the national system of innovative institutions that, under the auspices of the Ministry of Economic Development and Technology and the public agency SPIRIT Slovenia, develop the Slovenian startup ecosystem for the creation, development and growth of the most ambitious and high-growth companies.

In 2021, no less than four young companies, up to one year old, managed to obtain a total of 216,000 euros in investments from the Slovenian Enterprise Fund in a tough competition from all over Slovenia. Over the past seven years, seven companies that are now less than eight years old have received more than 2.5 million euros in investment money from various investors and funds from Slovenia and abroad, including the United States and Israel.

In the last five years, PTP has established more than 500 national and more than 50 international partnerships with sixteen different countries around the world, from the U.S. to Europe to the Middle East and China:

The involvement of the Technology Park in international consortia made it possible to invest almost 1.2 million euros in grants from various EU funds in startup companies and the development of innovative entrepreneurship in the Goriška region. The increased recognition and involvement of Primorska Technology Park in the international environment will provide startup companies with even more opportunities to connect with the global environment, especially with foreign mentors, investors, venture capital funds, high-tech companies and business environments from abroad.

“Primorska Technology Park is a story of vision, strategy, team and success. In Goriška region, we have built one of the strongest centers for innovative entrepreneurship in Slovenia. By 2025, we want to become an entrepreneurial center that spreads its own knowledge and entrepreneurial methods beyond the country’s borders,” says M.Sc. Tanja Kožuh